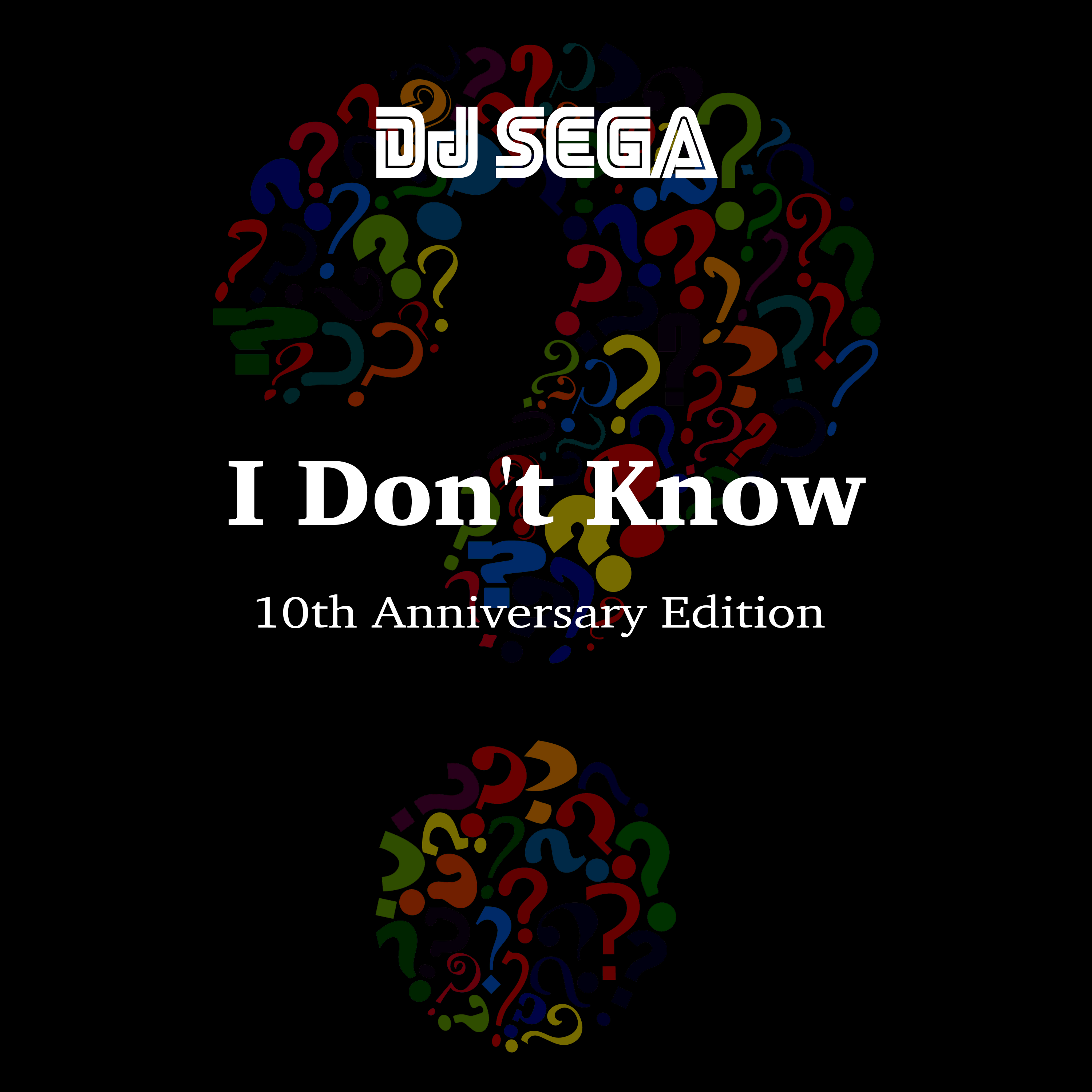 Originally released at Jamz Entertainment Center in Philadelphia, PA in 2007.

This is part of DJ Sega's mixtape collection from the WOW/Jamz era of his career.

This download/purchase contains both the 320kbps MP3 AND ALAC (lossless) versions of this mixtape!! YEAR ONE: The WOW/Jamz Mixtape Collection $10.00

2006 marks the year DJ Sega went from a hobby music producer, to the legend in the making we know him as today. The first mixtapes, originally released at what was then called Jamz Entertainment Center, is now available for you to hear for the first time ever digitally!

The first time DJ Sega ever touched a pair of Pioneer CDJs, it was recorded and turned into his first mixtape he named "UNO". "The Black Knight Continues" came shortly after and was recorded live at Jamz during one of the legendary Teen Late Nites. "Kool-Aid" became a mixtape that certified DJ Sega's name that year. "Kool-Aid 2: Kick, Push", complete with bonus tracks, served as a thank you and salute to everyone.

This complete package comes with ALL four of DJ Sega's first mixtapes from 2006. Each mixtape also comes with the original artwork designed by DJ Sega for the original mixtapes released at Jamz Entertainment Center. This is a MUST-HAVE if you're an avid DJ Sega collector.

Get all of this now at 320 Kbps quality! Bitch Betta Have My Money

Me And The Rhythm All 10 current volumes of DJ Sega's legendary Sixer Series mixes all in one place! From 2011 to 2017; this has it all! Download these gems and be careful with your speakers!